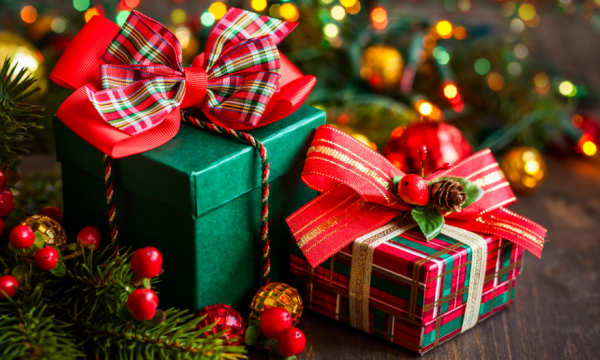 The Minister of economy of the United States received a “nice” gift for the New year. Someone sent Steven Mnuchin a box of horse manure.

To unpack a Christmas gift arrived a whole brigade of sappers and police. Neighbours of the Minister left a present under the gate with the addressing of gift Stephen Mnuchin. Immediately the brigade was called the bomb squad and the police. After unpacking the “nice” gift they found only a pile of horse manure and chocolate.

The card stated that the parcel is addressed to Donald Trump and Steven Mnuchin. About who congratulated the Minister and President – is not known.