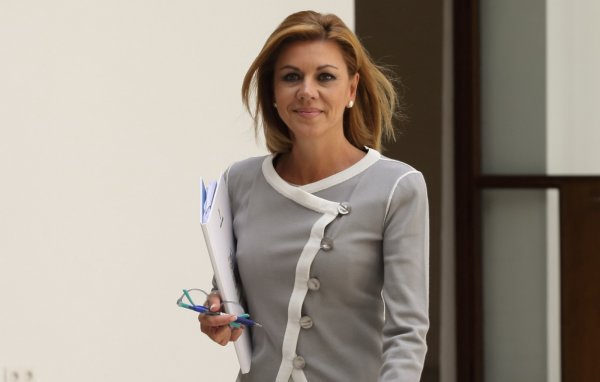 The head of the Ministry of defence of Spain Dolores de Cospedal – dubbed false information and provocation of the media “information war” and considers this a very serious threat to uncontrolled people.

The Ministry of defence of Spain considers the false information media, which are distributed with the aim of raising the ratings, a very serious threat to the population of the country and the world in General. Cospedal – Minister – calls media as a mediator between the people and the political element of the country, and considers it impermissible for the media to twist the facts and complement them with false information. The defense Minister believes that such an uncontrolled arbitrariness the media introduces the population of confusion and provokes serious internal conflicts in countries.

Dolores de Cospedal noted that after a large number of dissemination of false and provocative information about the separation of Catalonia from Spain, in the country has sparked many conflicts among the civilian population. The head of the Spanish Department urged to allocate a substantial amount for modernization of departments of fight against cybercrime and to toughen punishment for spread provocation and lies in the media.