The mother was in jail for treating son’s nonexistent diseases 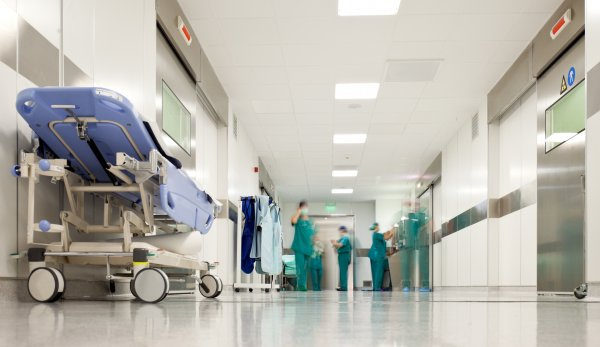 A woman from Texas for eight years “treated” son from the disease, which he was not. During this time the boy managed to do 13 transactions.

The child’s father, who “treated” for eight years, not for the first time appealed for help to the police and the court. However, each time the representatives of law and order chose the side of the mother. In this case the father had exhibited a bad parent, which is not important for the fate of his son.

For eight years, the boy visited 323 times in the hospitals of Dallas and Houston. At the request of the mother, “sick” son drove in wheelchairs, connected to devices of artificial feeding. Came even before that the mother enrolled the child on the donor list for a lung.

To uncover deception, the mother found only from 2015, when at one of the clinics of Houston have found that a child does not have cancer. After that, the hospital staff raised the alarm. They called the local clinic in the hometown of the family, but there they were told that they no longer respond to absurd statements women.

Later it was discovered that the guy has his own page in the charity Fund with a congenital disease, the “treatment” which has already been collected 8 thousand dollars.

This time the court sided with the father. And while there is a trial, the woman is in one of prisons of Dallas. Suffering boy now lives with his adequate father, and begins to lead normal, healthy lives, without the unnecessary and numerous trips to the hospital.