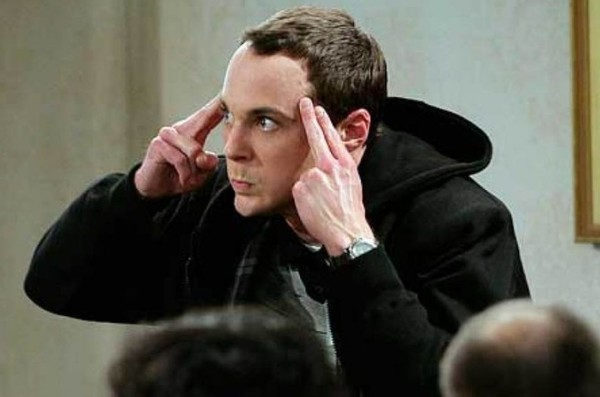 The neurosurgeon told me about a new implant that allows you to communicate telepathically
According to the doctor, these devices will appear in the coming years.

Telepathic communication will soon become commonplace. About it, said Eric Leuthardt (Eric Leuthardt) – the neurosurgeon of the University of Washington. In his opinion, it will be because of implantation in the human brain is a special implant that allows him to communicate with other similar people on the level of telepathy, reports Rus.Media.

Here is what says about this himself, Leuthardt: “today, to Many this may seem fantastic, but in the next ten, maximum of twenty years it will become as routine as, say, a mobile phone, which, for example, in the beginning of the century seemed a great luxury for most people.”

“Moreover, people with implanted implants can not only mentally communicate with each other, but also mentally to work with the computer, becoming part of it, to directly access the Internet, and so on – that such neural integration,” added the surgeon.

By the way, Dr. Eric Leuthardt not only does the brain surgery, he is famous as a fiction writer, so some of his colleagues take his statement seriously. However, the implantation of implants with the aim of creating people-cyborgs, scientists say a long time, for example, such plans likes to think of the famous inventor Elon Musk, although the latter is considered more a great marketer than scientist.

Therefore, the assertion of the reality of the creation of such people in the future from the mouth of a famous scientist and neurosurgeon sounds much more convincing.