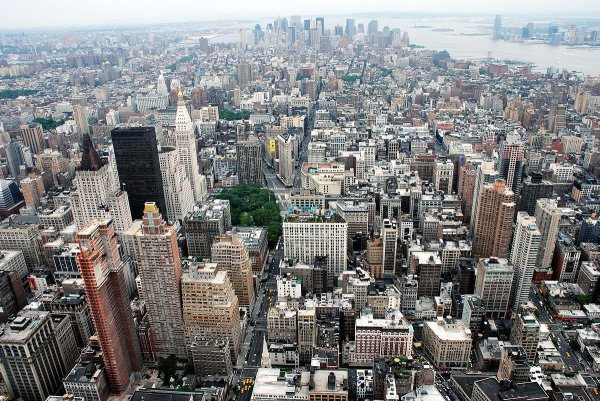 Official sources of the Department of public relations of the police of new York has information about a possible explosion on the metro line into Manhattan.

Information from witnesses that they heard an explosion of unknown origin in the heart of Manhattan, was taken to check the NYPD. Later on the official website of the police in social networks appeared information about the fact that several branches of the subway was evacuated and conducted a search of the source of the explosion sounded. One of the possible causes of the explosion and evacuation can be a homemade bomb planted on subway line.

Just half an hour ago, it was reported that the explosion was officially confirmed by the police. The other information yet.