The newest attack US Navy ship stuck in the ice during the first voyage : In the World : Vladim 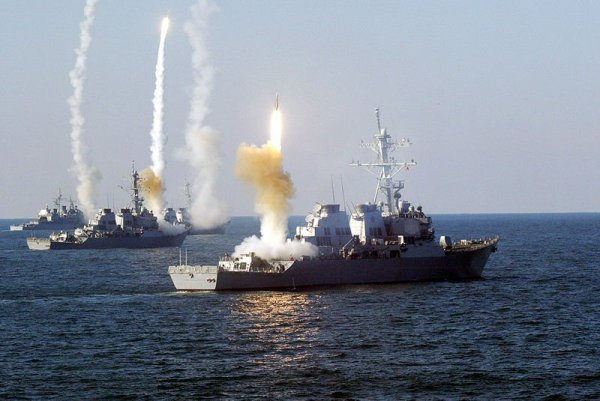 The latest combat ship, the U.S. air force was commissioned in the end of last year. During its first voyage, Little Rock stuck in the ice.

It is reported that the ship left the port of Buffalo on 20 December 2017. The ship went to the place of registry in a port in Florida. Before this the ship had to make a stop in Montreal (Canada), and then in Halifax. However, of Montreal, Little Rock has not sailed. A hindrance for further progress was a record cold, because of which the water in the Harbor froze. Towing boats in the port in the right quantity was not.

Earlier it was reported that a warship will stay in a canadian port until January 11, but that day is also the ship did not sail. The representative of the communication Department of the air force Courtney Hillson said that the ship will stay in Montreal until the weather conditions improve.

The ship Little Rock is a battle ship class Freedom. Its coverage of coastal areas and shallow waters. It’s designed to neutralize the mines, the slow-moving boats and even fast surface ships. In normal times, the ship is a crew of 50 sailors. If you intend to carry out the mission, the team increases by 25 people.