The NSA accidentally deleted the results of seven years of surveillance through the Internet In the World : Vladim 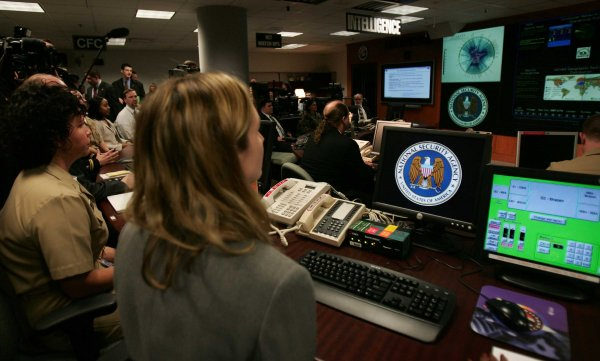 In the us national security Agency mistakenly removed the seven-year results of the Internet surveillance. One of the news media reported the destruction was subjected to a global surveillance Network for the period 2001 to 2007.

It is noted that the order to conduct network surveillance gave George Bush, then with the authority of the President. The reason for this was the terrorist attack of September 11, which destroyed the famous twin towers in new York. Backups of the data tracking also destroyed in 2009, 2011 and 2016.

Employees of homeland security to assure that these materials were removed, to make room for new information. However, the intention to remove it erased the data they had. The NSA said that I regret that the data has been erased. Earlier it was reported that the US President Donald trump has extended a law that allows the NSA to spy on foreigners and collect intelligence.