The number of “citizens of the Reich” in Germany grew by 56% for the year In the World : Vladim 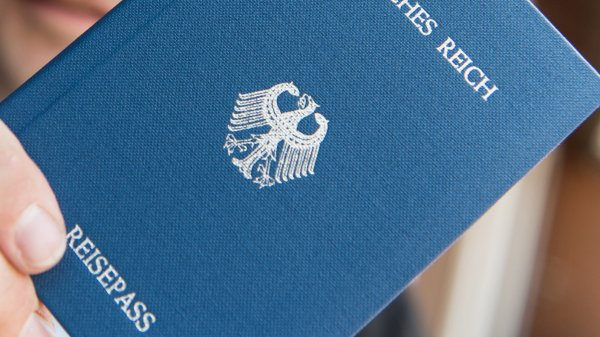 The number of “citizens of the Reich” on the territory of Germany increased by 56% relative to last year. Members of the movement are the status of reichsburger, which means that they recognize the borders of the Reich in 1937.

As reported by German media, since last year, the numerical number of “citizens of the Reich” has increased significantly – by 56%. At the beginning of 2018, members of this movement, about 16 thousand.

It is reported that activists identifying themselves as reichsburger, periodically organize meetings with the military. In addition, they have many legal and illegal weapons. The German media suggest that these people are preparing for the “day x”, and also expressed the opinion that representatives of the organization will be difficult to calculate due to their camouflage.

“Citizens of the Reich” I believe that Germany is on the territory of the third Reich were installed without a sufficient legislative framework, and the country currently must exist within the boundaries that were relevant in 1937.