The number of victims of the accident with a school bus in Turkey has reached 11 people In the World : Vladim 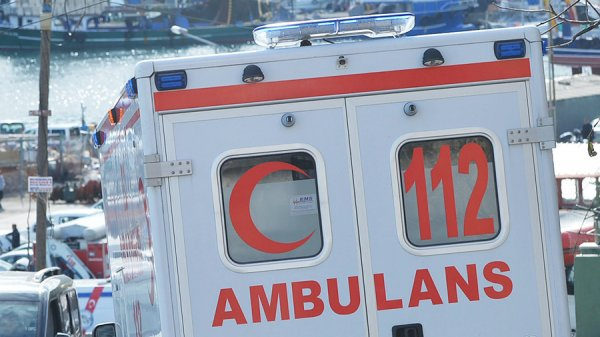 In Turkey accident with a school bus in which 11 patients had died and 44 were wounded. The vehicle crashed into a tree on the side of the road. The reason why the collision occurred, is still unknown.

It is reported that the students went on the tour from Ankara to Bursa. The deadly accident happened when the bus was on the territory of the province of Eskisehir. In addition to the students in the tour bus were the parents of several children.

Wounded were sent to medical institutions, but their life in the moment out of danger. Investigating the incident took the Prosecutor’s office. The Governor of the province where the accident happened, was notified about the arrest of the driver. Presumably, the catastrophe could happen because of the animal, which suddenly ran out into the roadway.