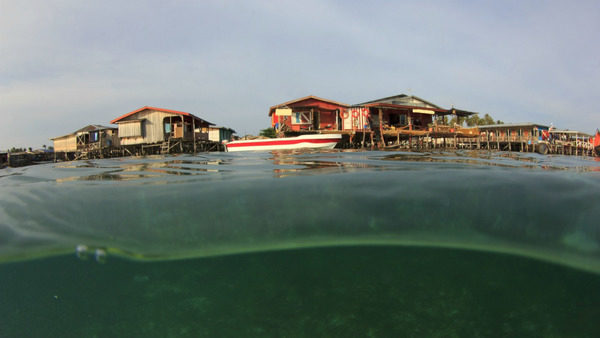 The ocean floor begins to sink under the weight of water melting glaciers
Scientists have underestimated the rise in Global sea level due to deformation of the bottom under pressure of the mass of melt water of the Subpolar glaciers.

With the emergence of new data, new methods and mathematical models of the climate scientists give increasingly confident projections about increasing Global sea level, which is accompanied by current global warming, reports Rus.Media. However, all existing models poorly account for the fact that the oceans themselves, feasting upon the melt water of glaciers will increase their weight and pressure on the ocean crust, deforming the bottom topography.

To ignore this process is impossible, consider a geophysicist from the Dutch Delft University of technology Tomas Fredericks (Thomas Frederikse) and his colleagues. In an article published in the journal Geophysical Research Letters, they have concluded that such deformation can be observed already now.

The shape of the Earth is not static, it changes depending on many factors, including the position of the masses on the surface. The accumulation of extra mass makes a relatively thin oceanic plate crust elastically deformed and “cave in”, creating extra volume and stealing a real increase in the water level. For satellites, which observe only the surface level, this factor is completely invisible.

So the researchers used different data to obtain the most accurate estimates of the mass loss of glaciers in Greenland, the Arctic and Antarctic. Taking into account the accumulation of water resources land and other factors, they showed that in the period between 1993 and 2014, additional mass, arrived in the ocean, called “sagging” in the middle of 0.13 mm per year, eventually gaining over 19 years of approximately 2.5 mm. This process happens unevenly, and in the South Pacific ocean the deformation may reach 0.4 mm per year, and in the Arctic up to 1 mm per year.

The numbers may not seem too noticeable, but they show that the real rise in Global sea level is eight percent higher than that calculated on the basis of satellite data.