The oldest inhabitant of Europe died in Barcelona 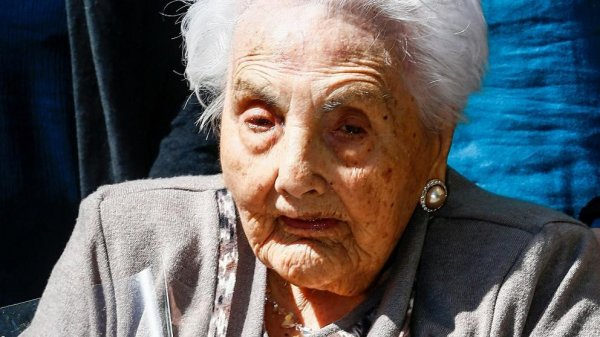 In Barcelona, Spain, died the oldest inhabitant of Europe Ana Vela. The elderly woman died at the age of 116 years at home.

During his long life Ana Vela managed to educate and raise four children. The Spaniard worked as a dressmaker, until he opened his own grocery store in Malaga. Ana was born in 1901 in October in the province of Cordoba in the town of Puente Genil. Information portal for La Vanguardia published the information that the woman died peacefully in his home.

Recall that Ana Vela adopted the status of an elderly resident across Europe after the 118th year of life died Emma Morano, who was considered the fifth in the list of the most elderly residents on the Ground.