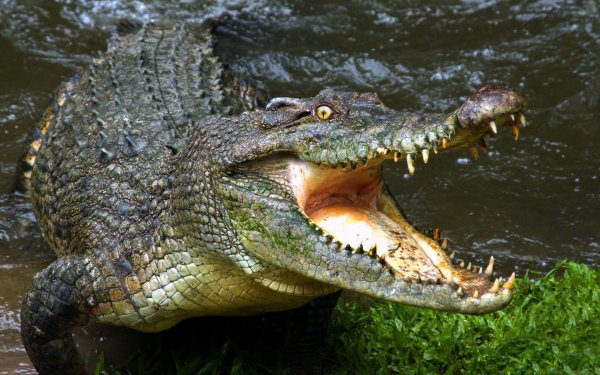 In St. Petersburg, police conducted a search in apartment of the founder of the military-Patriotic organizations, and found in addition to explosives, artillery projectiles and rifle, CROC. Unhappy reptile was locked in the basement.

The police when conducting a search have teamed with employees of special services division of the FSB the protection of the constitutional system and the fight against terrorism. The owner of the apartment suspected of illegal purchase, possession, sale of explosives or bombs.

During a search police found more than 20 bombs are home-made, 76-millimeter artillery projectile, 82-mm a mortar mine, more than a hundred cartridges of caliber 7,62 millimeters, as well as several dozen converted AK. Crocodile all this time kept in the basement. As of January 18, the animal was still there. Law enforcement authorities were notified about presbycusis appropriate services that will address the question of its further definition.