The penguins became famous after selfie in Antarctica : In the World : Vladim 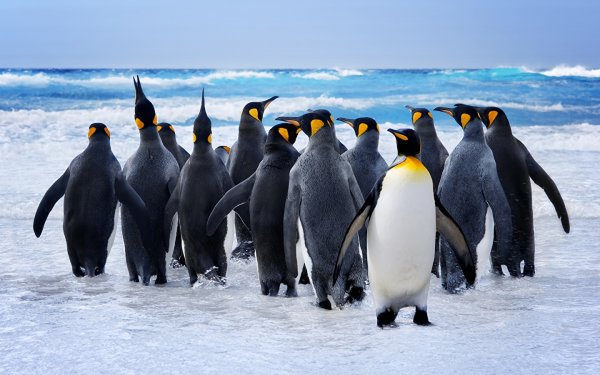 Living in Antarctica, the Emperor penguins scientists found abandoned camera and took a selfie. Frames with birds appeared in Facebook.

On the images you can see how the penguins approach the camera and begin to bow their heads in different directions, but looking into the lens. Next, they begin to more radically explore the camera. A day after publishing, the video has gained nearly a hundred thousand hits on the Internet.

This record managed to accidentally shoot in the Parking lot of penguins near the research station. One of the scientists left the camera on the surface of the ice cover next to their clusters. According to experts, such manifestations of interest in the equipment for the Antarctic birds can not be called rare, because penguins are by their nature very curious.