The Pentagon is ready to create space forces at the initiative of trump : the World : Vladim 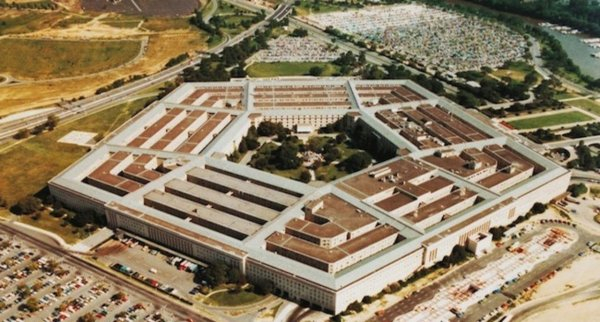 The Pentagon is ready to carry out the plans of Donald trump, according to which it is necessary to create space forces. Relevant information was announced by Pentagon spokesman Dana white.

It is known that Dana white said that the U.S. military is ready to support the idea of trump on the creation of the space armed forces, as well as to work with the President and the Congress for dominance in this area.

In addition, the representative of the Ministry stressed that the Pentagon agrees with the President’s opinion, according to which space is the area of possible hostilities.

Earlier, the head of the White house noted that the United States will need to create a new kind of armed forces – space forces.

The head of state believes that the creation of the space army will be able to expand the military potential of the space.