The police of Spain and Portugal found in pineapples cocaine : Crime news : Vladim 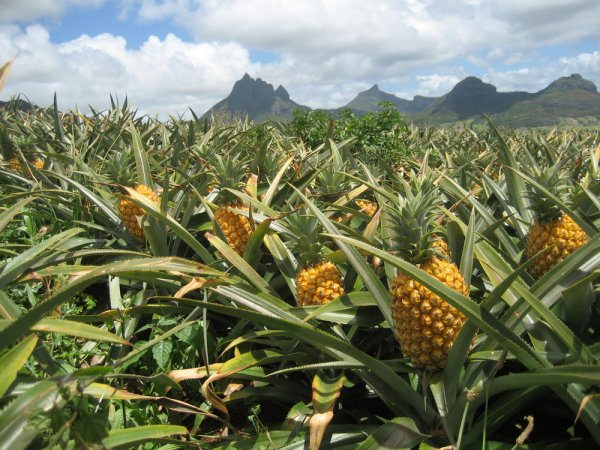 The representatives of the Spanish and the Portuguese police found cocaine in fresh pineapples. In the case of detained nine people.

Law enforcement officers of Portugal and Spain found 745 pounds of cocaine from countries in South America disguised as fruit. The attackers kept the appearance of pineapple practical whole, and its internal contents were removed, changing it for a prohibited substance.

Police Iberian countries had the operation, which detained nine people. In addition, they managed to find the room where the dealers mix cocaine with all sorts of additives.

In the early autumn of last year in Russia, the local police arrested the two attackers, carrying drugs in cars with vegetables. Then the citizens of the Russian Federation and Moldova seized more than 30 kilograms of drugs, including marijuana and hashish, in the amount of 20 million rubles.