The police of St. Petersburg arrested several of the defendants in the case about the attack 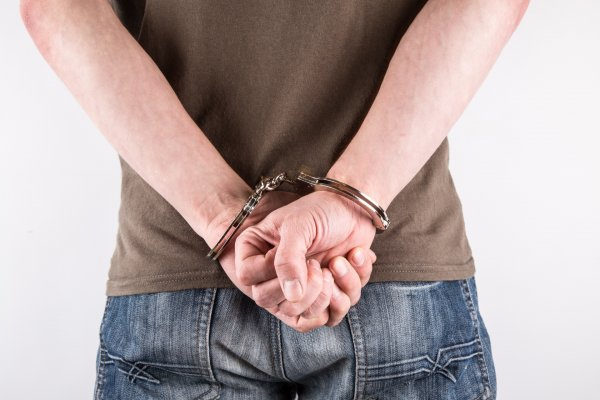 Earlier detained Efimov and Kobets, who wanted to blow up the Cathedral, were arrested. Planned the attack transferred into custody in the detention center for investigation and proceedings in court.

In a similar case back in mid-November, the two were arrested in the investigation of unauthorized arms trafficking – Shamil Umargaliev and Firuz of Calaveras. Later, the police of St. Petersburg were found and detained one of the defendants in the case. However, as it turned out, young people Efimov and Kobets – was engaged in the manufacture of explosives. The main purpose of the group was undermining the Kazan Cathedral. Efimov detainee admitted his guilt and confirmed the intention of carrying out the attack. He also confirmed contact with all members of the group.

For each of the gang members was filed separate criminal proceedings. The detainees will be in custody until January 14.