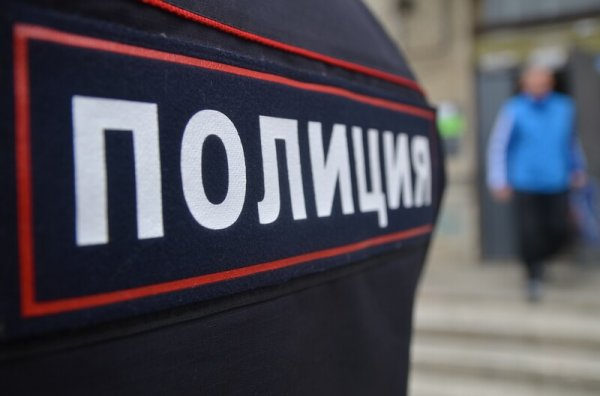 Law enforcement officials report that in the village Wide the Amur region, was found dead four-year old boy. Information appeared in the regional Department of the Investigative Committee.

Initially, law enforcement authorities asked the boy’s mother and said that her son was gone. The staff then began to comb the area. As a result, the child’s body with signs of violent death found in the technological hole of a basement, which is located under the Windows of the apartment inhabited by the family of the victim.
Several hours later, police detained a suspect in such a terrible crime. He was 24-year-old man. After identification, the police determined that he was a brother of the cohabitant of the mother of the baby.

“Concerning the suspect the criminal proceedings on signs of article for the murder of minors. According to investigators, the man was asked to spend the night and after all the house was asleep, killed the child and tried to escape, “- said in the press release of SK.