The reconstruction of Fort McMurray will cost 5.3 billion 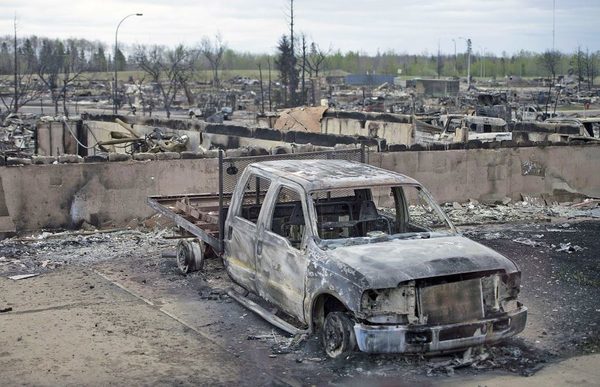 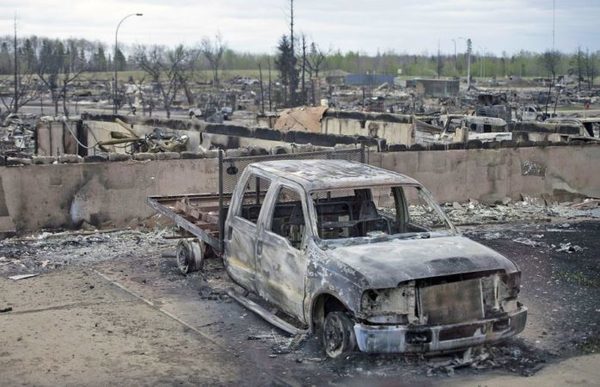 The invoice related to the costliest natural disaster ever for Canada will reach 5.3 billion. This is the amount that will be reinvested in the Alberta economy to rebuild Fort McMurray after forest fires.

Last July, the Insurance Bureau of Canada (IBC) amounted to 3.6 billion the cost of insured damage caused by the devastating fires. This assessment already stood this tragic event in the rank of the costliest natural disasters in the Canadian economy. She doubled the bill associated with flooding in southern Alberta in 2013. However, in constant dollars in 2014, “ice storm” in Quebec in 1998, with insured losses of 1.9 billion, remains in first instead, concluded the LAC.

In its assessment of the economic consequences of fires in Fort McMurray published Wednesday, the Conference Board of Canada estimates that ultimately 5.3 billion will be reinvested in the Alberta economy these next three years to rebuild Fort McMurray. The bulk of the money comes from the insurance industry, with 2.4 billion for the replacement of personal property and $ 1.2 billion for the reconstruction of commercial and industrial structures.

” It is estimated that forest fires have damaged or destroyed 1,935 residential structures and 23 commercial or industrial, and is expected to more than 12 000 requests for compensation for a motor vehicle. ”

The compensation work is colossal, with almost 45 000 applications to be processed, an average individual compensation of $ 80,000, according to the Conference Board’s research, funded by the OCA.

On the economic impact for the Alberta economy, it is recalled that the fires have reduced oil production by 47 million barrels in May and June, revenue losses of about 1.4 billion, or equivalent 0.5% of Alberta’s GDP. ” Oil production will return to normal in 2017 and after ,” added the reflection body.

In total, forest fires must amputate the Alberta 0.1% GDP in 2016. The stimulus on GDP reconstruction efforts should however be 0.4% next year. ” The increased economic activity will generate almost 16 000 years-people work 2016 to 2019, the number of jobs created peaking at nearly 9,000 next year. ”

First hit, the Regional Municipality of Wood Buffalo will see their GDP fall by 12% this year, to regain 4.1 percentage points in 2017 as reconstruction activity.