The representative of Google: Android more secure than iOS 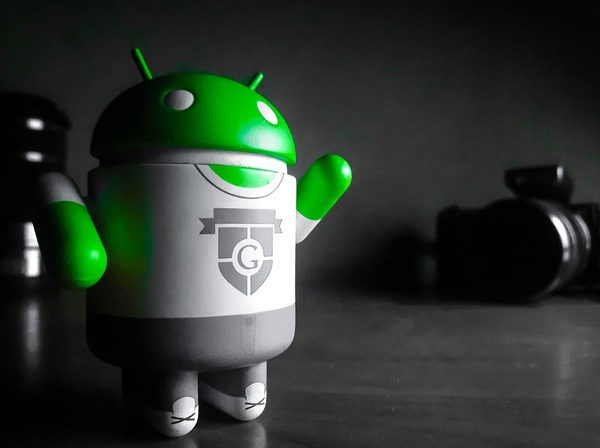 The representative of Google: Android more secure than iOS
The head of Android security said the mobile operating system from Google is now safe as well as iOS. If not more.

The head of security Android David Kleidermacher reported that Android is now competing with iOS in terms of security.

At the same time he recognizes that the OS from Google has one big disadvantage:

When someone discovers a serious drawback of Android, Google needs to send the updated software to companies that sell Android phones. These companies must quickly release updates. It can take a very long time or even not happen.

In addition, Android users can easily download a virus, malware because they are not limited to selection of apps from Play Market.

But Kleidermacher argues that rethinking security model can be as effective as in iOS.

Apple has the right to deliver updates directly to your iPhone. While the update may not go beyond the App Store.

The Android platform has a different policy, and to address security issues OS from Google is enough to integrate additional measures of protection. This is possible currently.

In the report, Google States that the approach using the open source Android can be safer than proprietary code from Apple.

As a global project open source, Android is the developer community, which together reveal a deeper vulnerability of the operating system.

This community can be much more efficient than a project with closed source the same scale.

However, the biggest security problem for Android is that the updates security often do not fall on the consumer device. And supported by these gadgets for 1-2 years, no more. While in the Apple all of five years.