The rite of exorcism: In the Netherlands, a woman cast out evil from his son with the help of oven : In the World : Vladim 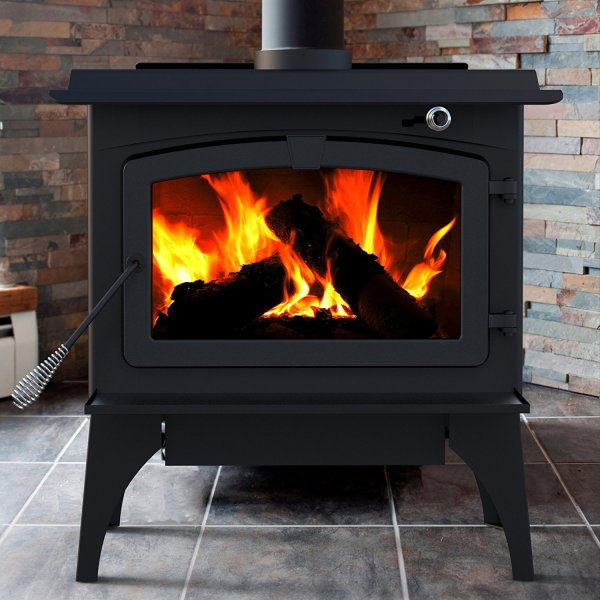 Representatives of law enforcement agencies of the Netherlands conducted an investigation into the incident that occurred in relation to the 39-year-old woman who tried to exorcise his own son and the evil spirit used to do a hot stove.

As you know, a woman to clean his nine-year son from the filth, stuck his hand into a fiery furnace. In addition, she regularly plugged his ears with cotton wool, which greatly worsened the child’s hearing. As a result, the boy decided to take the family in 2016.
The woman’s lawyer claims that his client is in any case can not be considered guilty, because she was absolutely convinced that all its actions are child benefit.

“Abuse means that you deliberately cause someone pain. In this case, it is not so, “said the lawyer, trying to justify the would-be parent.

As we know, women of Moroccan origin. According to the Netherlands organization for the protection of mental health, up to 80 percent of Muslims in the country believe that mental problems in humans are associated with demons. However, this case is the first in the Netherlands.