The Russians said about the chaos in the airport of Maldives In the World : Vladim 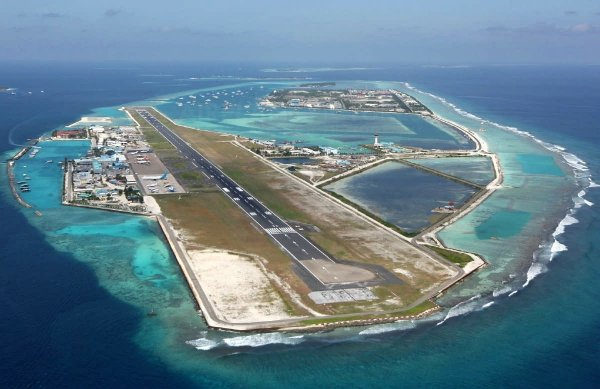 As told during an interview with domestic media, the Russian Alexey, at the airport of Maldives is the Ibrahim Nasir at the moment, “chaos reigns”. He spoke about the large gathering of police, observed there.

According to the tourist, flew it on time, but some of the planes leaving air Harbor with a considerable delay.

«I lived on the island of Furanafushi, this is one of the closest Islands to the capital of the Maldives. The hotel was generally quiet, but during a conversation at the reception, I was told that the guards have intensified, because tourists do not worry. Overall, the island remains calm and security“- said Alexey.

As you know, last Monday, the leadership of the Republic of Maldives declared a state of emergency for a period of 15 days due to the unstable political situation. Diplomats from Russia addressed with recommendations to the citizens from temporary abstinence from visiting the Islands.