The scientist managed to re-open Mars 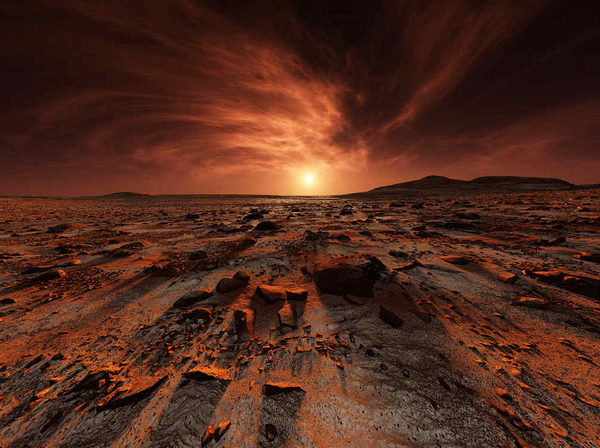 Cosmologist Peter dunsby from the University of Cape town was once again “discovered” the Red planet and reported it to colleagues, reports Rus.Media.

Peter dunsby there published the news that on March 20, he found an extremely bright object in the night sky near the Triple nebula and the Lagoon nebula. According to him, 8 March, at this place it was nothing. The researcher asked the colleagues to share thoughts about the nature of the object. Though actually — it was Mars.

Soon the Twitter account of The Astronomer”s Telegram published a humorous certificate in the name of Peter dunsby as a reward for “opening” of Mars. The scientist himself also soon realized the mistake and apologized for the fact that distracted by other researchers.

For Peter, Dansby stood up scientific journalist Paul Sutherland and a number of colleagues. In their view, the cosmologist busy with study issues relating to the whole Universe, and may not pay attention to “grit”, which, on the Universe Mars.