The scientists said that affects mosquitoes in the selection of victims 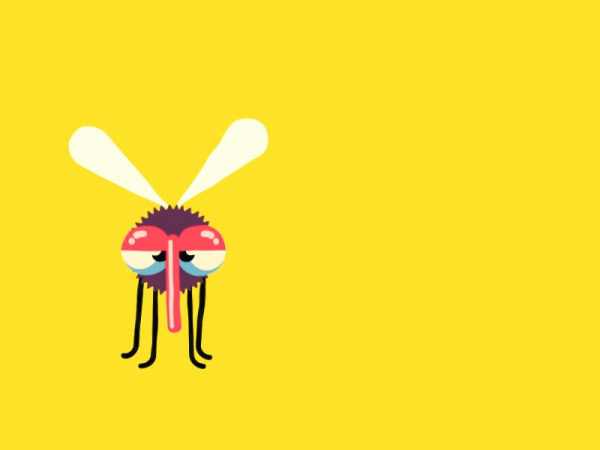 Many insects can react to the smell of a person and his movements, reports Rus.Media.

As specialists declare, pesky insects can respond not only to the smell of human skin, but also on how active the person flushes mosquitoes from the skin.

The researchers conducted the experiment. They released mosquitoes into a room with two hanging pieces of cloth from the ceiling. One piece of fabric to experiment had been in the hands of the people. So he had made that inviting for insects human odor. Another cloth was clean, no smell. In the end, insects are more attracted to the first piece of cloth that had a human smell.

Further it was proved that the insects are able not only to remember the object for which it is difficult or impossible to sit, and associate these difficulties with a smell that has a particular person. The reason for forming this connection is a biological substance, a neurotransmitter of dopamine. This is a biologically active chemical by which the electrochemical impulse is transmitted from nerve cells to muscle tissue. Scientists also came to the conclusion that genetically modified mosquitoes, in which binding of dopamine was labored and ligament is almost formed, are unable to distinguish the smell of the human body.

Scientists suggest that the breeding of such insects may lead to a significant reduction of malaria cases. This also applies to other infectious diseases that can carry these insects.