The small Palace in Paris evacuates Antiques due to the floods : In the World : Vladim 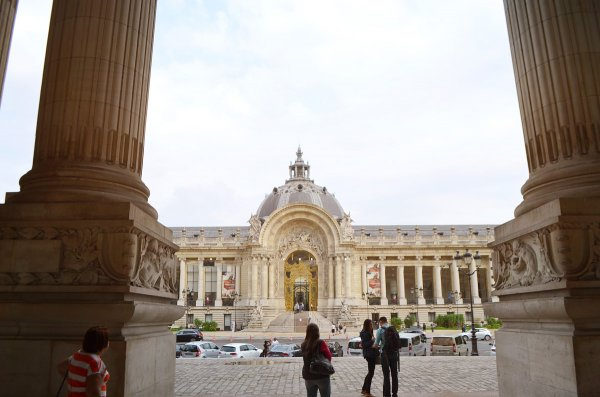 January 26, in the Small Palace (Petit Palais) Paris, the evacuation of the Antiques, as the water level in the Seine reaches a critical level due to weather conditions, possible flooding of the area. Information about it spread by the French media.

In the Small Palace of Paris, urgently carried to a safe area artwork. Petit-Calais was created in honor of the world exhibition of 1900. In the institution there are Greek, Roman, Egyptian collections of the Renaissance and the middle Ages. In the Museum are the unique literary works, works of famous painters. The building is located near the Seine. Managers of the exposition decided to play it safe, because at the time of the evacuation of a real threat of flooding existed. However, at stake was the true masterpieces of world art, so caution in this case considered relevant.

According to forecasters, the weather conditions in Paris are normalized only on January 29. On Saturday and Sunday expected maximum water level in the Seine. Earlier in the Louvre closed underground gallery of Islamic art because of flooding.