The “Supermoon” Monday may disappoint 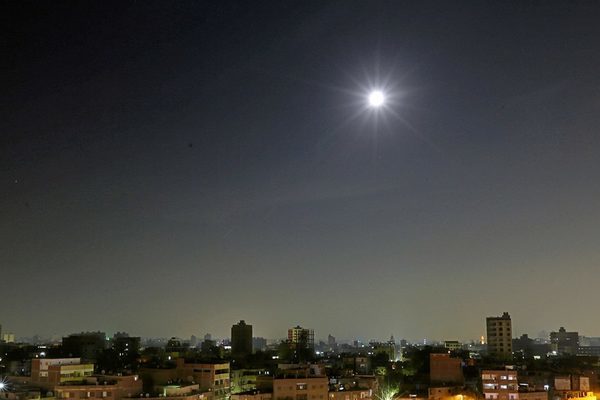 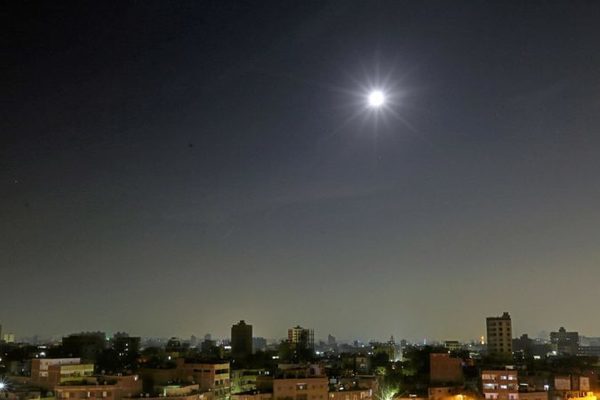 The science communicator of the Astrolab Mont-Megantic, Guillaume Poulin, warns that the “super moon” scheduled for Monday may disappoint many.

Mr. Poulin explains that this phenomenon occurs when the full moon coincides with the time at which the sun is at its closest point to Earth.

However, a “super moon” occurred last October, and another is planned for December.

The natural satellite is also all months of its peak at perigee, and shortening the distance that separates our planet, says science communicator.

If this event is not a show to the naked eye, the moon may seem however to 30% faster.

Monday, the Moon will be at only 356,508 kilometers from Earth according to NASA data. This will be a first since 1948.

That record, however, is based on a difference of a few kilometers, quite “small” in the eyes of Mr. Poulin.

“Do not go out only next Monday to observe the moon. Get out the day before, the day after! There is always something beautiful to see in the sky, “Has he said, adding that a” ballet “of the planets is underway with Venus and Jupiter.