The Swedish government decided to protect the psyche of the citizens “campaign of influence” In the World : Vladim 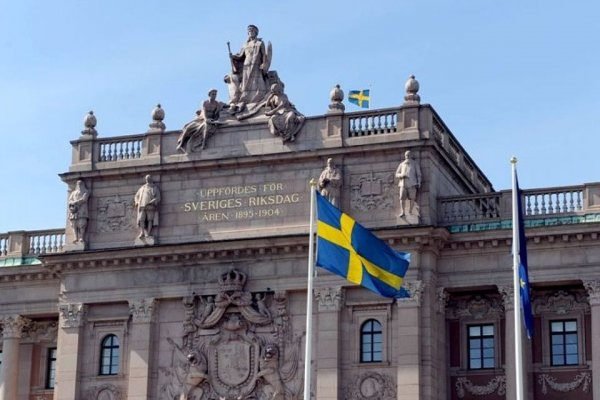 The Cabinet of Ministers of Sweden promised the citizens protection from psychological “campaign of influence”. The Swedish government emphasizes that in peacetime, these measures will awaken in the people a desire to defend, and during the war to resist.

Psychological defense will focus on the rapid and effective transmission of public information even in difficult conditions. This will create a separate Agency, whose activities will include the identification, analysis and response to the “campaign of influence”.

The Cabinet of Sweden explained his position by the fact that on the 9th of September the citizens will go to the polls, and in recent years cases of “influence” on the voting process. Policy emphasize that there is no reason to panic, but to ignore these trends is not worth it. In this regard, in Sweden, the CEC and the Cabinet will be taken increased security measures. There will also be a “mental conversation” with representatives of large established Swedish media.

The government said that all the parliamentary parties were notified of upcoming changes. Sweden is already struggling with a “campaign of influence” in the framework of the European Union and pays special attention to counter “Russian propaganda.”