The UK is planning to build a huge radar for protection of Russia : In the World : Vladim 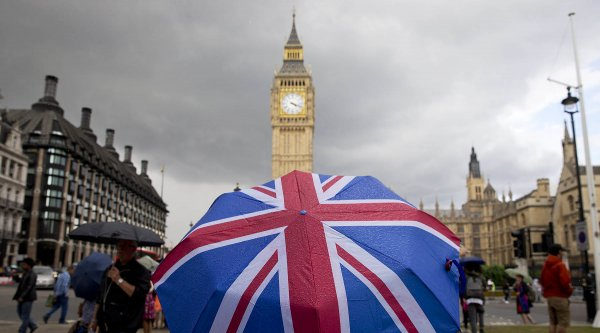 Representatives of the Ministry of defence of the United Kingdom reported that the Kingdom planned construction of a huge radar that can protect citizens from the threat from the Russian Federation. The Council will be based in the Shetland Islands.

The UK is planning to improve the system of protecting the country against incursions for 10 million pounds. Soon on Shetland will build a huge radar.

This information was announced by representatives of the air staff of great Britain. According to the military, this device should help to detect an attacking enemy advance and send a signal to the troops urgent response.

Mainly, the new building will be designed to counter the threat from the Russian Federation. According to the authorities of the United Kingdom, the threat of invasion of Russian troops is not only in Eastern Europe. Imperial views of Vladimir Putin can expand across the continent, and link the war in most developed countries.

The Russian foreign Ministry has already responded to message colleagues from Albion, calling it “devoid of logic”.