The victims of the fire in Japan were four people 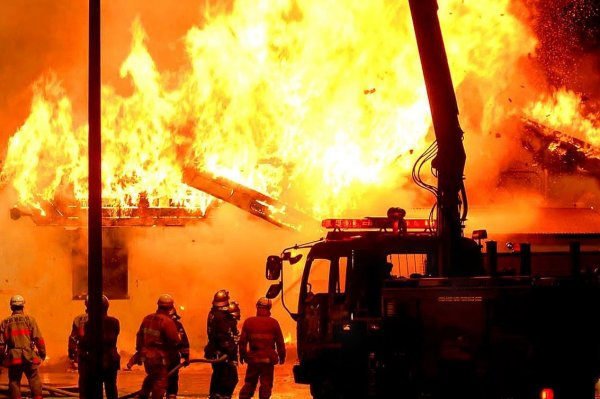 During a fire in Japan killed four people. The fire occurred in the Japanese Prefecture of Saitama, one of the entertainment venues of the city. The victims were taken to the hospital.

According to preliminary information, the victims of the fire were three women and one man. However, another man at the moment is between life and death. It is trying to save the doctors.

According to Japanese media, rescuers found another man, but his death is not yet confirmed by physicians. What was the cause of the fire is still unknown, as the unknown name of this place. Details of the incident of the fire in Japan is also not disclosed.