The video showed the movement of thought through the brain 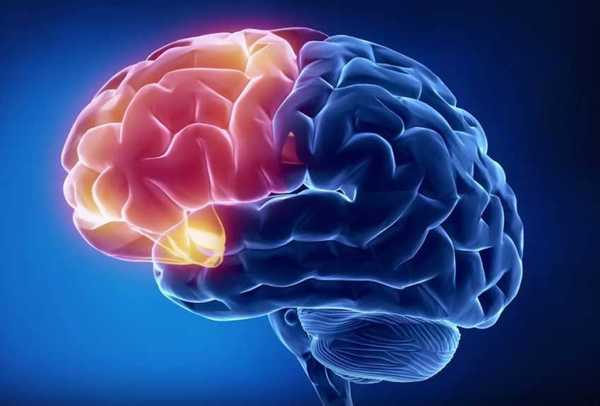 The video showed the movement of thought through the brain
To visualize the thought process could experts from the University of California, Berkeley

They showed two videos showing the operation of the brain, reports Rus.Media.

Scientists from the University of California, Berkeley were able to visualize the process of “movement” of thought through the brain. The corresponding video was published on YouTube channel UC Berkeley.

The video was created after conducting experiments by scientists. They took part 16 patients with epilepsy, a brain which had to be carefully studied to determine the source of attacks.

Experts have attached hundreds of electrodes directly to the surface of the brain during the procedure and then asked the participants to perform different kinds of tasks.

The video demonstrates the process in the brain, which was accompanied by a challenge to “hear and repeat the word. In particular, participants had to repeat the word “important”.

The video demonstrates the operation of the prefrontal cortex during the processing of words. Another video shows the execution of a brain more complex tasks – the search of the antonym to the words heard.