The White House has called a possible meeting place for trump and Kim Jong-UN : the World : Vladim 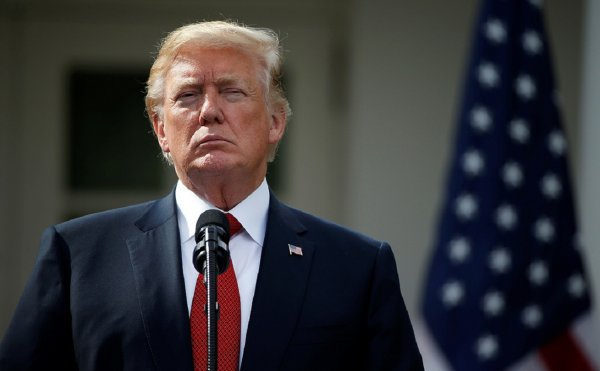 Until may of this year, U.S. President Donald trump and the head of the DPRK Kim Jong-UN needs to meet. Maybe it will happen in Washington. White House officials do not rule out the likelihood of a visit to trump Pyongyang.

American politicians do not believe that the US leader will travel on an official visit to North Korea, but completely to exclude such opportunity it is not necessary. Previously, Kim Jong-UN spoke of the need for dialogue between Washington and Pyongyang. Trump supported the proposal, but made the remark. The U.S. President will meet with the head of North Korea, if North Korea will stop testing missiles.

Before journalist and multiple winner of intellectual games Anatoly Wasserman made a forecast on the further development of relations between Washington and Pyongyang. According to the expert, the United States will not dare to start a war, because North Korea has nuclear weapons.