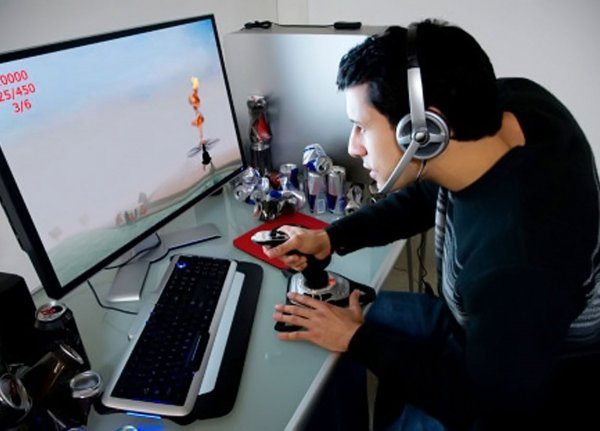 Gambling recognized serious mental disorder. The who (world health Association) issued a decree about how to make gambling in the international list of classifications of mental disorders.

Dependence on computer games will soon be included in the list of international classifications of mental disorders as a disease. It is noted that such a disorder would have clear symptoms. We are talking about those users, who spend at the games most of his life and swatt game, led all of life’s priorities.

The who noted that with the help of long studies revealed severe symptoms between high-grade disease and the usual enthusiasm for the games. Also, in addition to the symptoms, was developed and methods for the treatment of gambling addiction. While the decree is in draft form, but soon it will be published as an official document.