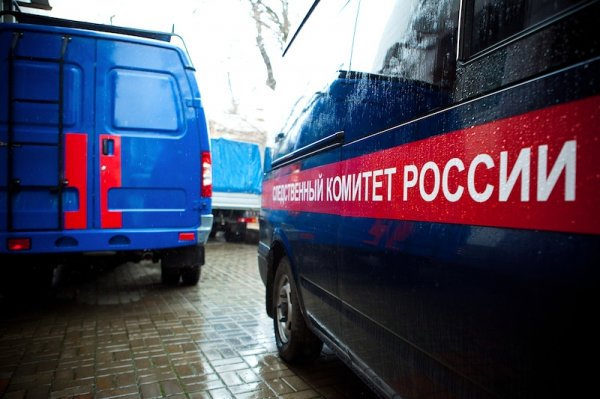 In Chelyabinsk started the investigation into the death of two-year toddler. The Prime suspect was 18-year-old uncle of the deceased. This was reported by representatives of the regional SK.

The tragic incident took place on December 20 in the Metallurgical district of the city. The consequence develops the version according to which the uncle was left to babysit for the baby while mother goes to preschool for the eldest five children. After mom, the baby cried. It started to irritate the guy. To stop the crying of the child, the suspect put a blanket over him, and forcibly detained, until the baby suffocated.

The young man was detained. At the moment the question of the measure of restraint. The investigation is preparing charges against the Chelyabinsk under article 105 of the criminal code “Murder”. If the malefactor is found guilty, he could spend in prison for 20 years.