There was the first footage of a meteorite in Kharkov 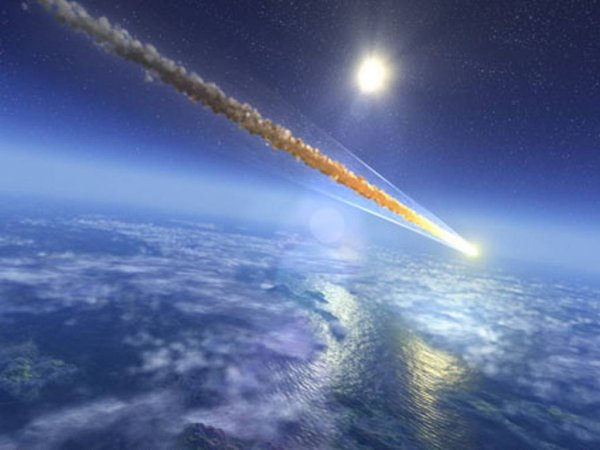 In the Network EN masse began to spread a video footage which shows, as a meteorite falls to Kharkov. The incident occurred on the night of December 8, but Kharkov was skeptical about the authenticity of the video.

The author of the video claims that the meteorite flew across the sky on the night of December 8. The witness managed to capture its fall through the DVR installed in the car. Kharkiv citizens in social networks write that are also seen as a space object falls on the city. However, none of them have not been able to document this event.

It should be noted that the rate of fall such that people simply would not have time even to get the phone out of his pocket to film an unusual phenomenon. When falling on the surface of the stone size does not exceed the dimensions of the rock, according to some experts.