These popular drugs increase the pressure 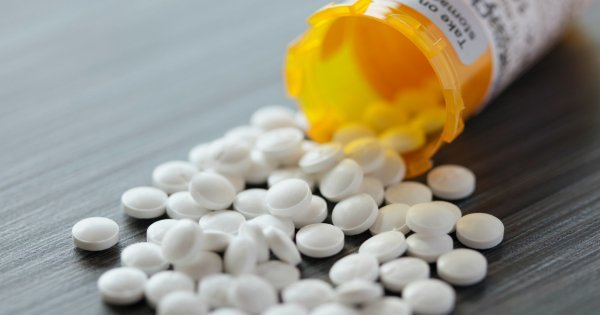 These popular drugs increase the pressure
Scientists at University College London and the University of Dundee analyzed 1 290 000 histories stored in the state clinics in the UK.

It turned out that soluble aspirin, paracetamol and buprofen that take millions of people, can cause heart attacks, strokes and premature death. And all because they contain large amounts of salt, reports Rus.Media.

It was found that patients who regularly ingested soluble forms of aspirin, paracetamol, ibuprofen and other common drugs are 22 per cent more at risk of stroke and 7 times (!) more prone to high blood pressure, the researchers found. They also estimated that in such patients is 28 percent more likely to die prematurely.

Some of the drugs were 50 percent more salt than the recommended daily dose.

The authors of the study called for all who regularly use soluble painkillers, immediately abandon them. Especially dangerous and can be fatal these drugs for hypertensive patients or people with heart disease.

They also called on drug manufacturers to indicate on the packaging the amount of salt contained in 1 dose of the drug.