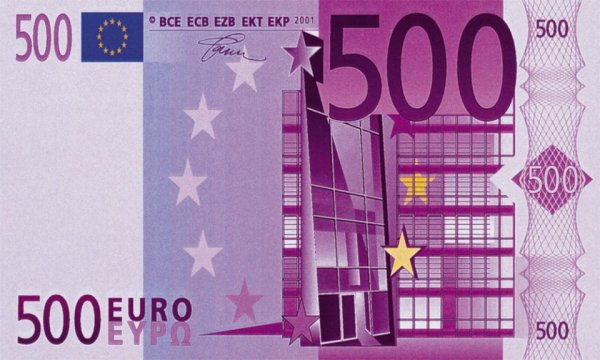 Instead of 138 million rubles to the resident of Moscow returned the fake. Mass media reports with reference to the MVD.

As it became known, in the Russian capital by unknown robbers stole from a local resident more than 138 million rubles. The incident occurred in one of the exchange offices located on the Upper Radischevskaya. The victim had intended to change the Russian national currency to the Euro. The attackers took from the citizen money, and then gave him 4,000 euros and also the fake bills worth nearly two million euros. Similarly, the total material damage amounts to 138.3 million.