To lose weight, you need to follow one rule! Here it is 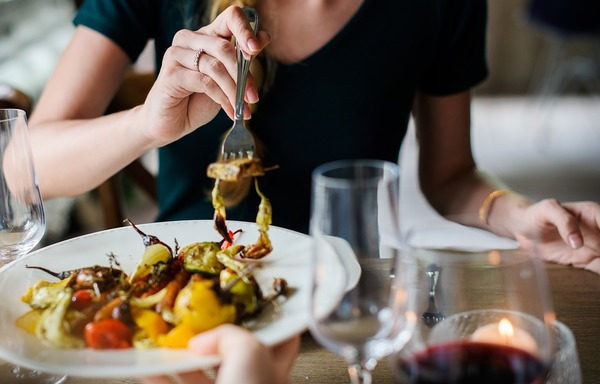 To lose weight, you need to follow one rule! Here it is
The scientists found out.

Japanese scientists propose to eat slower for those seeking to lose a few extra pounds, and do not skip Breakfast, avoid snacking and late dinners, reports Rus.Media.

The researchers analyzed data from 59 717 men and women diagnosed with type 2 diabetes, which usually occurs in adulthood due to obesity. The participants held regular health checks from 2008 to 2013.

According to leading authors Haruhisa Fukuda and Yumi Hurst, people who eat at normal speed and also slower than usual, really less prone to obesity, and therefore to the occurrence of diabetes.

Slow eaters, the doctors had better health and led healthier lifestyles than those who eat too fast.

You should consider the fact that the results of the study influenced by such habits of subjects as sports, the food intake, Smoking, use of alcohol.

It seems that the slow speed of eating is associated with more careful and deliberate approach to the selection of food.

Those who eat slowly appreciate not only the quantity but also the quality of the food.

A quick meal is directly associated with the occurrence of precabling state or insulinorezistentne of diabetes. Such States arise as a result of weight gain up to obesity.

Those who eat slowly can avoid the appearance of extra pounds due to the fact that the feeling of fullness comes to them much faster. If we have a small amount of food stretch for 20 minutes, you can feel satisfied, and stop.

Here are some tips to give Japanese scientists those who want to lose weight and also get rid of insulin resistance: