To the immune system came to life 100%, you need only extract and 3 days 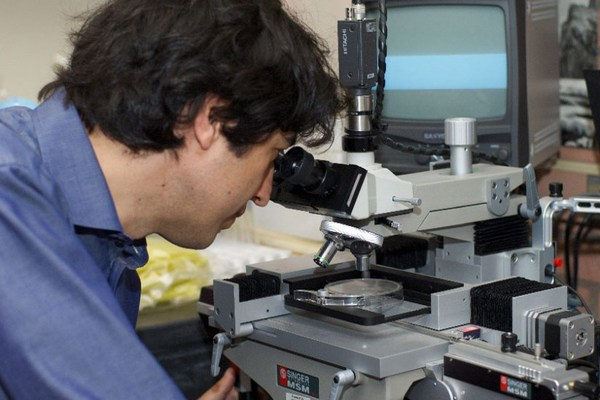 To the immune system came to life 100%, you need only extract and 3 days
This is how it happens.

American scientists have found that when fasting, the body gets rid of unnecessary and damaged cells.

Refusal of food for three days can completely refresh the immune system, even in the elderly. According to experts, it is a “significant discovery”.

Many nutritionists have criticized fasting, believing that it causes serious harm to the body, however, the new research revealed that after the post stem cells in large quantities to produce white blood cells (leukocytes) that are actively fighting off infection.

Scientists from the University of southern California believe that their discovery could be of great benefit, particularly to people with weakened immune systems (e.g. cancer patients after chemotherapy).

The elderly can also use the technique of fasting: it will greatly enhance their immunity and help in the fight against conventional diseases.

As expressed by the experts, the hunger strike is actually “presses the reset button”, causing the stem cells to produce new white blood cells. Valter Longo, Professor of gerontology and biology, says:

Fasting gives the command “full speed ahead!”stem cells in reproduction and recovery of your entire system. While the body is still and released from old or damaged cells. In fact, the sick and the elderly using cycle of hunger will receive a brand new immune system.”

In the course of the research subjects were asked to arrange regular cycles of fasting — from two to four days within six months. The researchers found that long hunger strike reduces the enzyme PKA, associated with aging, as well as the hormone responsible for the growth of cancerous tumors.

“When a person is hungry, his body tries to save energy, and deduced from it a large number of unused immune cells, primarily damaged.

First, we noticed that people, like animals, during prolonged fasting the white blood cell count in the blood decreases. When people again begin to eat, new leukocytes,” says Professor Longo.

If this finding is confirmed in clinical trials of other researchers, fasting can become one of the most common treatments prescribed to people with weakened immune systems, especially the elderly and cancer patients.

Scientists, however, warn that recourse to this procedure should only be under the supervision of experienced nutritionists and doctors, not to cause harm to the body. In addition, fasting should not last more than three days.

Are you ready to try fasting?