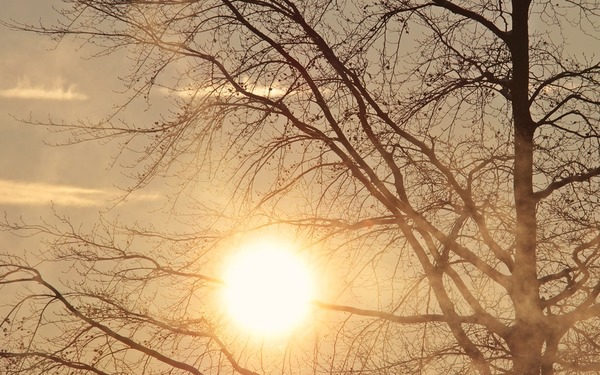 However, it is also able to cause failures in power systems and affect the operation of satellites and other spacecraft related to networks on earth. Thus at latitudes above 60 degrees, will be expected Aurora.

Doctors are advised to monitor their blood pressure, and if you have problems with the cardiovascular system to take appropriate medication.

Following the coming of the storm are expected on 22 and 26 March.

Previously, we reported that during the second half of 2017 the Sun was recorded outbreak. And often. Since February of 2018, the situation changes dramatically. The National Aeronautics and space research have noted that from 5 to 11 February, there was only one flash and that is very weak. This confirms the version of the changing solar activity.

Flash, recorded 7 February, was the only real solar activity for the week. His image was published on the official website of NASA. According to the researchers, the management rarely pay attention to small outbreaks, but in this case it attracted interest as a rare precedent.

Scientists believe that activity will continue to fade. This corresponds to the hypothesis of astronomers at the University of California in San Diego, which provides that the Sun will become more cold and dull until 2050. However, it does not fit with global warming.

The Orb is now at the minimum of its 11-year cycle, so the next three years, no explosions, and no really dangerous storms are expected. But this does not mean that such storms, as it is today, is absolutely safe. After all, everything is relative.