Toronto: a doctor accused of killing his wife 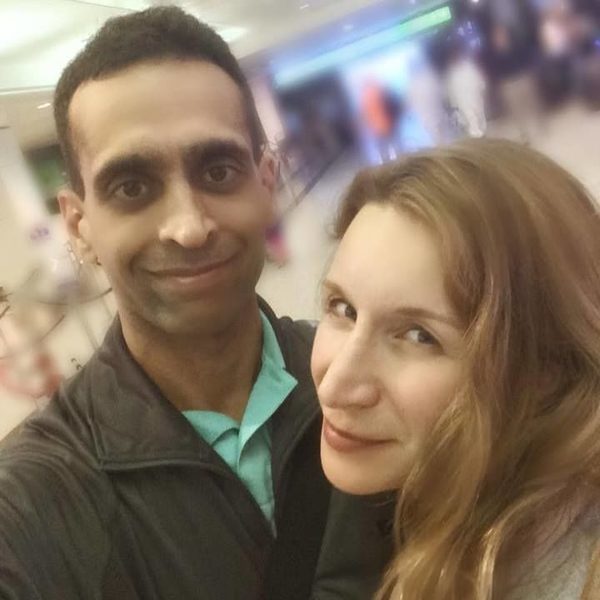 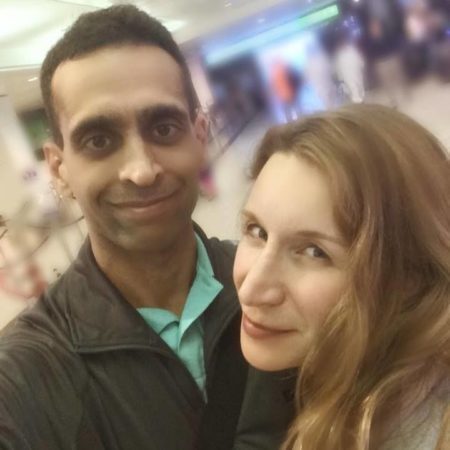 TORONTO – Police suspect a Toronto physician of murdering his wife Elana Shamji, whose remains were found in Vaughan, near Toronto.
Mohammed Shamji, 40, is a neurosurgeon at Toronto Western Hospital. He was accused Friday of first-degree murder of his wife Elana Shamji, also family doctor, who was 40 years old.
Thursday, York police received a call about human remains found near the West Humber River, on the outskirts of the Queen City. An autopsy performed on the body identified the woman, who had suffered a brutal injury in addition to having been strangled.

The woman whose body was found unconscious Thursday afternoon near the underpass of a bridge next to the West River Humber in Vaughan would Elana Shamji.
According to the Toronto Star , witnesses have told police they thought they heard an argument in the couple’s home. The mother of the victim was not heard from her daughter since Wednesday.
The coupl