Turkey: Arrested 55 people on suspicion of involvement in terrorism 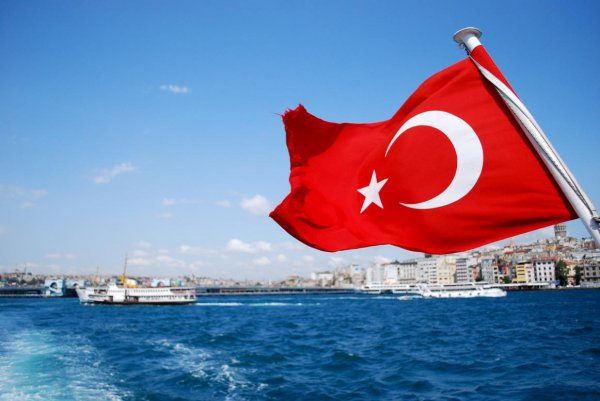 In the capital of Turkey – Istanbul – was detained 55 people suspected of involvement in the IG*. According to the Istanbul police, all the detained were foreigners.

Earlier, in November, more than 200 people were detained on suspicion of involvement in the activities of the “Islamic state”*. The first of December it added to the list of more than 30 people. And here today, on 10 locations of Istanbul have detained a few groups, members of which comprise a number of 55 people. Each of them found conclusive evidence of involvement in the preparation of the terrorist attack in Istanbul.

The suspects seized documents and personal correspondence, which described the details of the preparation of the upcoming attack. In addition, there appeared the names of each detainee, which means that all 55 people were connected by a common criminal activities. Police are still investigating.