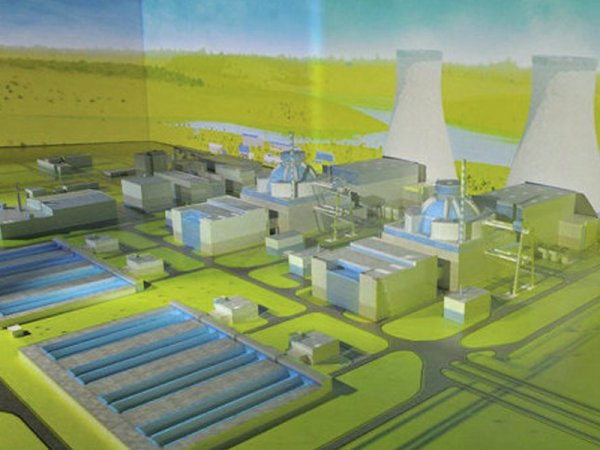 In Turkey solemnly started the construction of a nuclear power plant “Akkuyu”. The station will be built in the Turkish city of Mersin. The NPP construction will be carried out in the framework of the partial solution obtained by Rosatom.

This license provides for the construction of non-nuclear units. The head of Rosatom Alexey Likhachev in his welcoming speech at the ceremony stressed that the project, which will build Turkey’s first nuclear power plant will create for the population of new jobs. According to Likhachev, this process will contribute to the development of economic cooperation between Moscow and Ankara.

Deputy Minister of energy of Turkey Fatih Donmez also attended the ceremony and delivered a speech. He announced the results of Turkey Rosato full license in March 2018. He stressed that Ankara would do everything possible to unrestricted cooperation made possible in the near future. The agreement on cooperation between Russia and Turkey in the construction sector in Mersin nuclear power plant was signed in 2010.