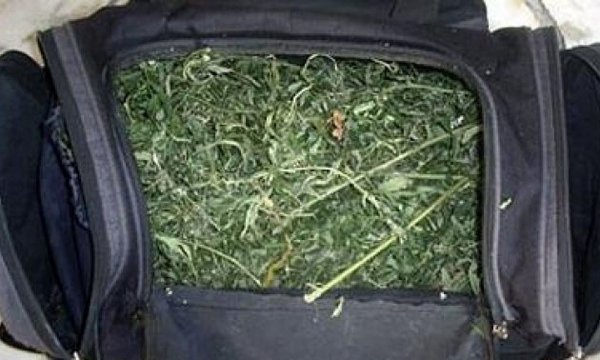 Two 20-year olds in the Tomsk region, police seized nearly two kilograms of cannabis. Information about this announced the press center of the regional Ministry of internal Affairs.

Young people, previously convicted, was detained and taken to the local police Department.
Police have used the operational information flow that has increased, thanks to local anti-drug campaign, held under the slogan “Tell where they sell death”. All applicants law enforcement officers ensure complete anonymity.
Illegal turnover of narcotic drugs has increased in the Tomsk region for the last five years. Hemp thickets – an integral part of the taiga flora of this Siberian region. However, due to the short summer, the plant does not have time to ripen, so it poses no danger to residents.

In recent years, according to law enforcers, the local “breeders” brought in Miss region a few seed varieties of Central Asian plants. By cross-pollination in home “laboratories” managed to get a few hybrid varieties that have time to finish the full cycle of maturation for the two months of Siberian summer.
Young people, detained on the road with a load of marijuana, faces a prison sentence of up to 10 years.