Two sectarians married the young daughters of each other : Crime news : Vladim 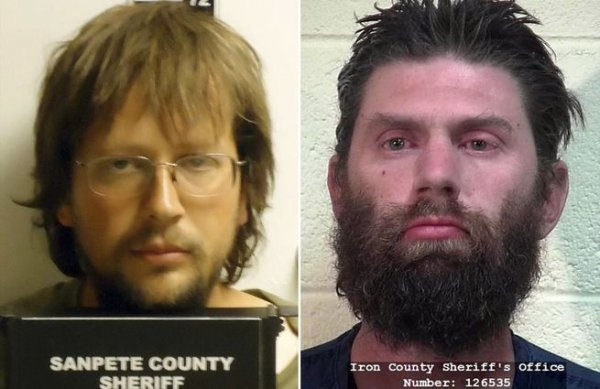 Law enforcement in Utah have detained two men, members of the cult of the “Knights of the crystal blade.” Two Americans married underage daughters to each other and kept the children in barrels of cold water for almost a day. This was informed by the local media.

34-year-old Samuel Shaffer and 33-year-old John Coltharp, residents of Utah, are accused of kidnapping children, the latter is also charged with sexual abuse of an underage boy. Men are members of a sect called “the Knights of crystal blade”, who consider themselves an offshoot of the Mormon Church. The attention of the police men attracted after the ex-husband, John said that he kidnapped their four children.

In the settlement of the sect near Lund found two boys, girls were kept in barrels with cold water for about a day, the rest of the children were found in the camp with signs of dehydration and lethargy. The victims were taken to the hospital.