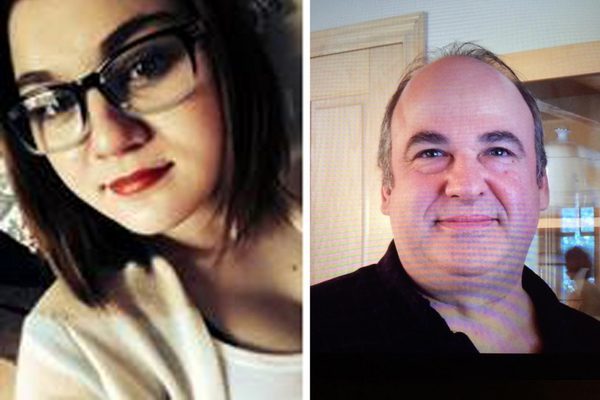 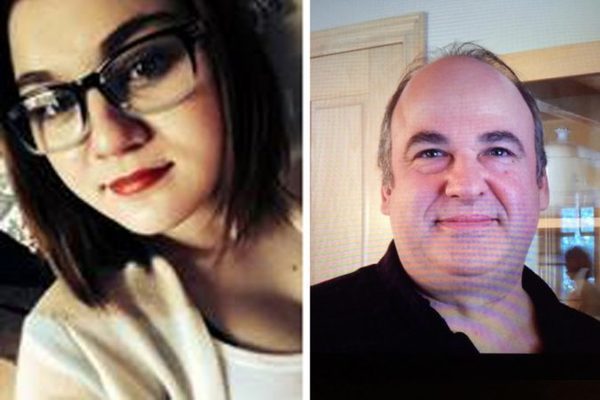 The Laval Police Service is seeking the public’s help to find two people missing since Thursday carried Alexandra Martel, 15 and John Payment, 55. These two disappearances are not related.

The 15 year old has not been seen by his family since leaving her home Thursday. It could be at the center of Montreal or in the gay district, according to investigators. Alexandra Martel 1 m 72 (5 ‘8’ ‘) and weighs 63.6 kg (140 lb). His hair is blond and her eyes are brown. At the time of her disappearance, she was wearing a black coat and gray jogging pants.

In a separate case, Jean Payment is wanted by the Laval Police Department, since his family now for his safety and his soon-being. The 55 year old man did not return home after he left work at 11:30 on Thursday. Jean Payment could be in Ontario driving a gray 2015 Nissan Micra registered P88 GVT, reports police.

The Laval Police Service invites anyone has information about these two people to contact the information line 450 662-INFO (4636) or 911. This information will be treated confidentially. The disappearance folder Alexandra Martel is LVL-161202-008, while that of Jean Payment is LVL-161202-014.