UFOs in Australia. On Kangaroo island found the aliens 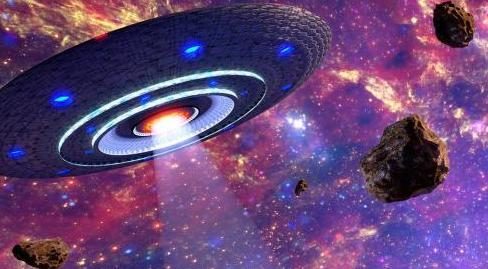 UFOs in Australia. On Kangaroo island found the aliens
In Australia ufologists continue to find mysterious footprints that may belong to aliens.

Recently, experts with the help of radar were able to track the real UFO, which stayed on Kangaroo island, reports Rus.Media.

It is reported that Alan Potter, assistant technology, was served by the radar at Adelaide airport when they discovered something peculiar on the radar. Potter was able to track the UFO, which, according to him was a small size. Local edition of the Bunyip began to announce that Australia returned a UFO.

Alien ships humanoids Australians have been increasingly observed since 1969, when on the mainland found the remains of an unidentified object which crashed near the city of Adelaide.