Ukraine in 2018 will establish radio and television broadcasting in Crimea 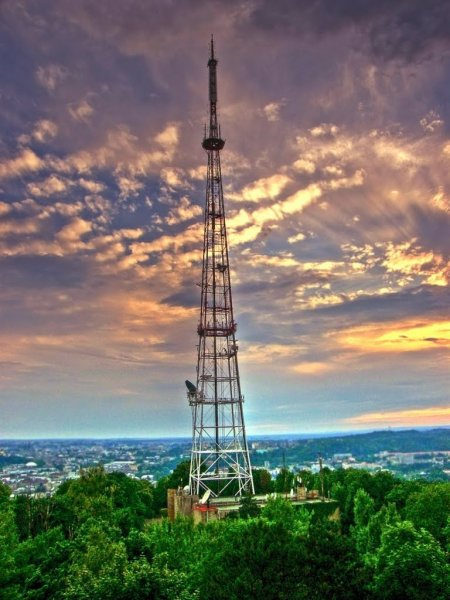 Next year Ukraine with two towers is going to establish radio and television broadcasting in the Crimea. This was told in the national Council on television and radio broadcasting of the country.

According to representatives of Department, at the direction of the Crimea Kyiv organizes analog broadcasting seven radio stations and two TV channels. For this purpose the government will increase the height of the tower in the village of Chaplinka with 92 meters, completed 13, which is located near the Russian border.

Earlier, the Crimean authorities have promised to tighten measures against radio broadcasting of Ukraine. On the Peninsula believe that this measure Kiev has no right to succeed.

In the beginning of this year in the Kherson region on the border with the Peninsula over the construction of the towers of 150 meters, which Ukrainian TV and radio had to be within the Peninsula. The signal is distributed in Krasnoperekopskiy and Dzhankojsky areas.