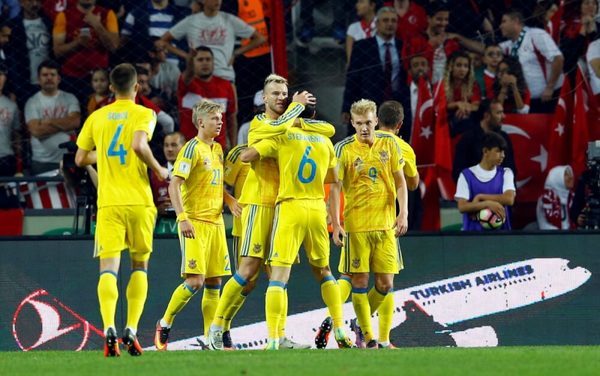 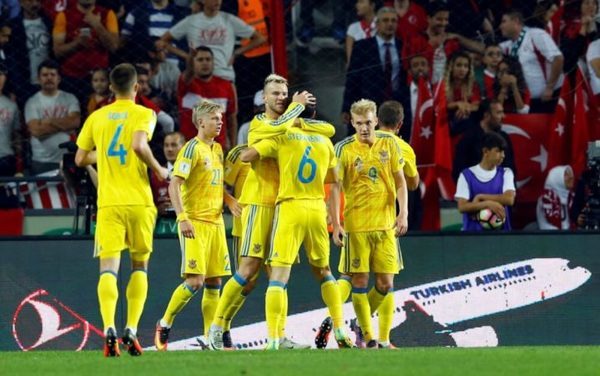 November 15, 2016 at 22:00, in the next international friendly match, Ukraine’s national team will play against the national team of Serbia.

Ukraine vs Serbia preview
After his failure at the European Championship, where the team of Ukraine and failed to score any points in the team was a series of changes, which so far is going well for the team. Ukrainian team led by Andrey Shevchenko has already managed to spend a number of matches in the qualification for the World Cup, where it is going without a defeat. After a draw with the team of Iceland and Turkey, “yellow-blue” won over Kosovo 3: 0, and also defeated Finland 1: 0, respectively.

Ukraine vs Serbia prediction
The Serbs, in turn, passed the last European Championships, due to the fact that failed to qualify and only took 4 place in their group. As for the qualification to the World Cup in Russia, Serbia’s national team is yet unbeaten after 4 rounds. After a draw in the first round with Ireland 2: 2, the Serbs defeated Moldova 0: 3 Austria 3: 2. As a last match against Wales, giving the course of the meeting 1-0, five minutes before the end of the match Serbia managed to score a goal, and as a result to snatch an important point and not lose second place in Group D.

Between themselves, Ukraine and Serbia met three times, at the same time, in all cases without exception, victory remained on the side of the Ukrainian team. Ukrainians at the moment are on the rise, the team added a number of high-quality young players in the company to have taken place for professionals. I think in the next match, both teams will not take the risk and play for the whole force. I assume that the match will be scored are not a lot of goals, and the match will be decided the fate of the 1-2 scored goals. Bet on the game: 2.5 mt.