Ukraine will open the first solar station in Chernobyl : In the World : Vladim 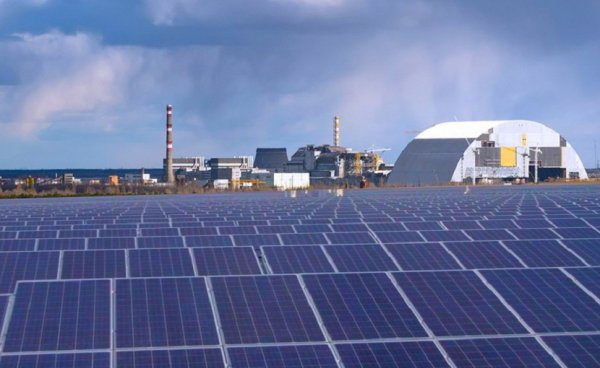 Ukraine next month will open the first solar station in the Chernobyl nuclear power plant. It will be located at a distance of 100 metres from the sarcophagus, hiding under a radiation waste.

This information spread by Ukrainian media. For the project allocated over one million euros. The embodiment of ideas in life the experts of the company Solar Chernobyl, which is a joint German-Ukrainian venture. On an area of 1.6 hectares will accommodate nearly four thousand solar panels. According to economists, the station will pay for all construction costs within seven years after start of operation. At the end of the specified period the owners of the company will be to profit.

Last summer, representatives of the Kiev authorities began to give land in the Chernobyl nuclear power plant for temporary use for financial remuneration for a period of 49 years. Lease land to only those people who promised to build a solar plant. This engineering structure has to provide energy to a small village two thousand households.