Ukrainian environmentalist predictions about Hawking: the world is facing a very serious problem 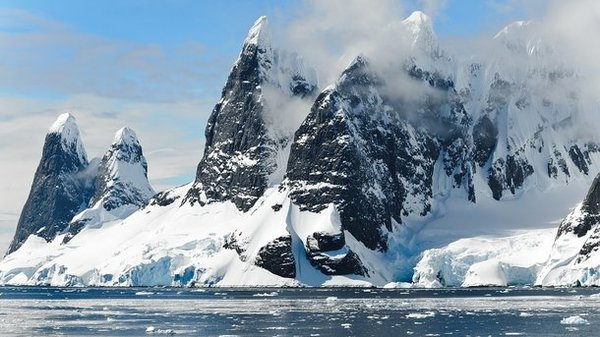 Ukrainian environmentalist predictions about Hawking: the world is facing a very serious problem
Stavchuk, noted that humanity can avoid disaster and save the planet.

Renowned physicist Stephen Hawking said that if the world does not reduce greenhouse gas emissions, the Earth could turn into a real hell, reports Rus.Media.

The expert of the National ecological centre of Ukraine Iryna Stavchuk noted that today the average is 2, and 4 degrees.

“If to speak about the findings of scientists and forecasts, we have a rather large chance that we are faced with a very serious problem,” – said the ecologist.

If the average will remain at 4 degrees, it will lead to the extinction not only of living species and ecosystems, but including people from starvation and the flooding of vast areas.

Stavchuk, noted that humanity can avoid disaster and save the planet. “Worldwide, we need to focus on saving energy and gradually move to 100% renewable energy by mid-century. But, unfortunately, a very strong lobby in the coal industry, the lobby of fossil fuels”, she said.

“By 2050, even if we hold the temperature at 2 degrees, the world will have 250 million climatic refugees”, – said the ecologist.