Ukrainians at the plant in Poland were forced to wear yellow and blue uniform : World : Vladim 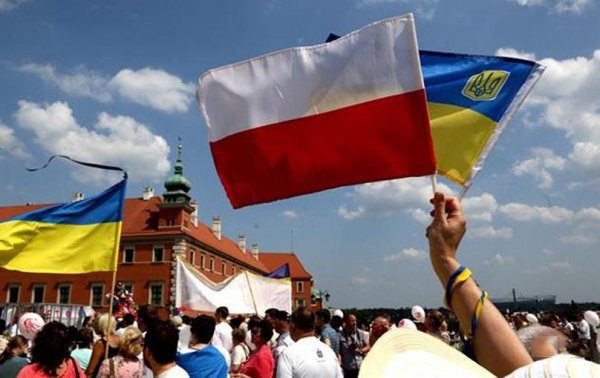 Citizens of Ukraine who moved to work in Poland, in an industrial plant was forced to wear a yellow-blue clothes, the colors of the national flag. The plant management explained that the internal policy of the organization.

The incident occurred in the village Veryhow near Warsaw. According to the owners of the plant, they have at the company all employees wear blue pants and shirt selected depending on the functions performed. Mechanics try green jackets team leaders red. For those who do not understand the Polish language prepared yellow form. A policy leads the organization, so managers are advised not to pay this fact any attention.

After the beginning of the military conflict in the Donbass Poland took more than half a million Ukrainian citizens as workers in various fields. This was stated by the head of the government of Poland Mateusz Morawiecki.